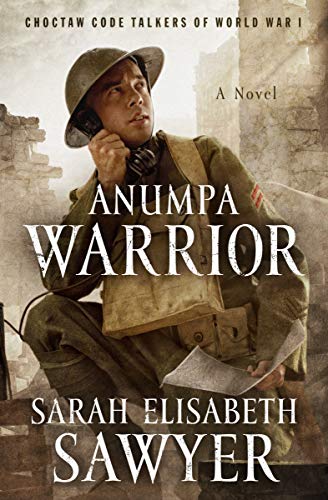 When America enters the Great War in 1917, Bertram Robert (B.B.) Dunn and his Choctaw buddies from Armstrong Academy join the army to protect their homes, their families, and their country. Hoping to find redemption for a horrible lie that betrayed his best friend, B.B. heads into the trenches of France—but what he discovers is a duty only his native tongue can fulfill.

Stationed in worn-torn Europe since 1914, war correspondent Matthew Teller, B.B.’s uncle, is ready to quit until an encounter with a fellow Choctaw sets him on a path to write the untold story of American Indian doughboys. But entrenched stereotypes and prejudices tear at his burning desire to spread truth.

With the Allies building toward the greatest offensive drive of the war, the American Expeditionary Forces face a superior enemy who intercepts their messages and knows their every move. Can the solution come from a people their own government stripped of culture and language?