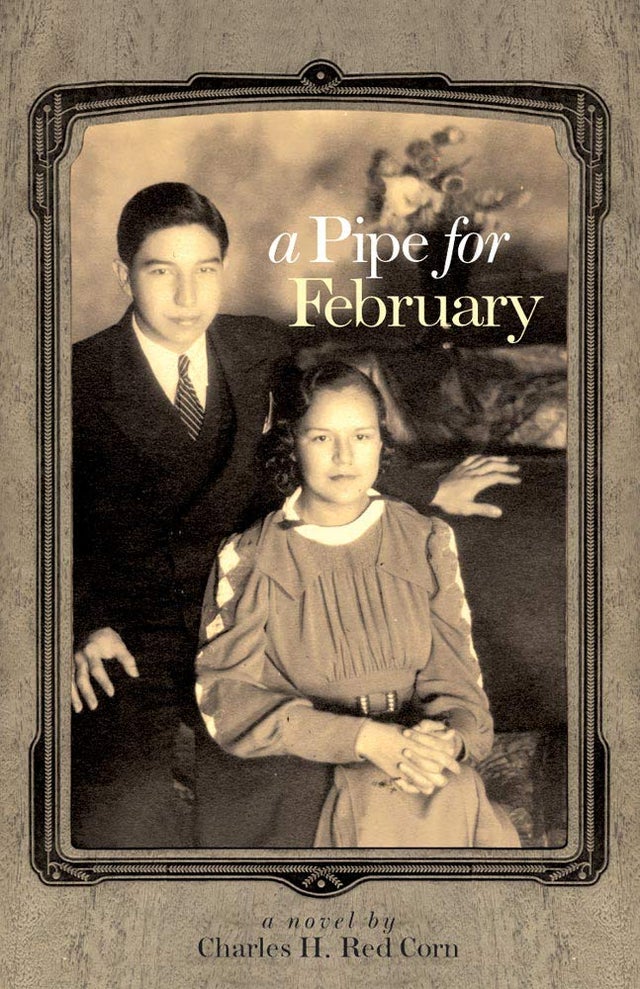 A Pipe for February: A Novel

At the turn of the twentieth century, the Osage Indians owned Oklahoma’s most valuable oil reserves and became members of the world’s first wealthy oil population. Osage children and grandchildren continued to respect the old customs and ways, but now they also had lives of leisure: purchasing large homes, expensive cars, eating in fancy restaurants, and traveling to faraway places. In the 1920s, they also found themselves immersed in a series of murders. Charles H. Red Corn sets A Pipe for February against this turbulent, exhilarating background.

Tracing the experiences of John Grayeagle, the story’s main character, Red Corn describes the Osage murders from the perspective of a traditional Osage. Other books on the notorious crimes have focused on the greed of government officials and businessmen to increase their oil wealth. Red Corn focuses on the character of the Osage people, drawing on his own experiences and insights as a member of the Osage Tribe.