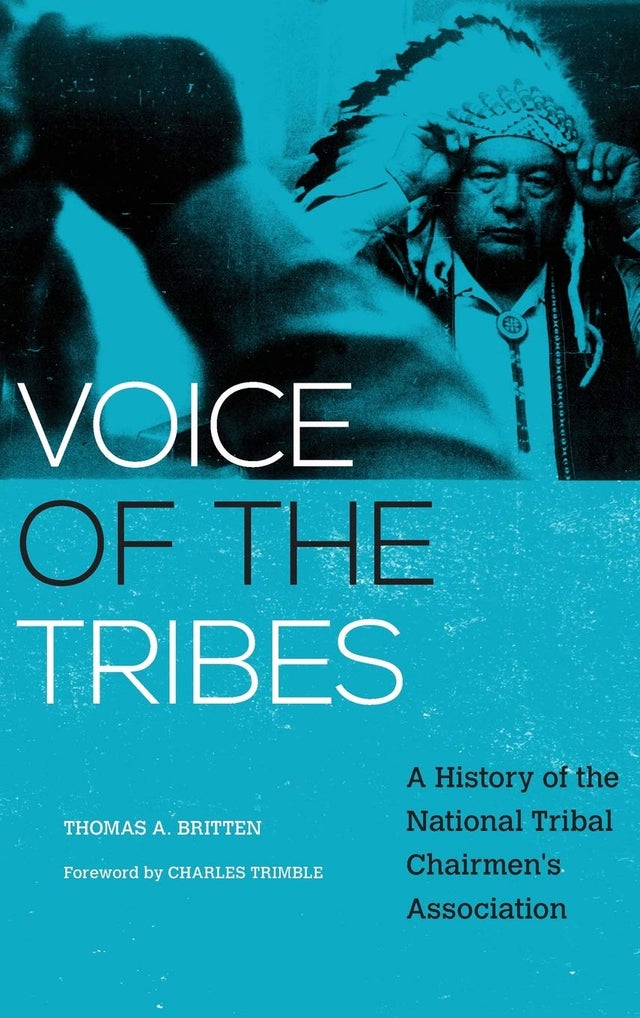 Voice of the Tribes: A History of the National Tribal Chairmen's Association

The 1960s and 1970s were a time of radical change in U.S. history. During these turbulent decades, Native Americans played a prominent role in the civil rights movement, fighting to achieve self-determination and tribal sovereignty. Yet they did not always agree on how to realize their goals. In 1971, a group of tribal leaders formed the National Tribal Chairmen’s Association (NTCA) to advocate on behalf of reservation-based tribes and to counter the more radical approach of the Red Power movement. Voice of the Tribes is the first comprehensive history of the NTCA from its inception in 1971 to its 1986 disbandment.

Scholars of Native American history have focused considerable attention on Red Power activists and organizations, whose confrontational style of advocacy helped expose the need for Indian policy reform. Lost in the narrative, though, are the achievements of elected leaders who represented the nation’s federally recognized tribes. In this book, historian Thomas A. Britten fills that void by demonstrating the important role that the NTCA, as the self-professed “voice of the tribes,” played in the evolution of federal Indian policy.

During the height of its influence, according to Britten, the NTCA helped implement new federal policies that advanced tribal sovereignty, protected Native lands and resources, and enabled direct negotiations between the United States and tribal governments. While doing so, NTCA chairs deliberately distanced themselves from such well-known groups as the American Indian Movement (AIM), branding them as illegitimate—that is, not “real Indians”—and viewing their tactics as harmful to meaningful reform.

Based on archival sources and extensive interviews with both prominent Indian leaders and federal officials of the period, Britten’s account offers new insights into American Indian activism and intertribal politics during the height of the civil rights movement.