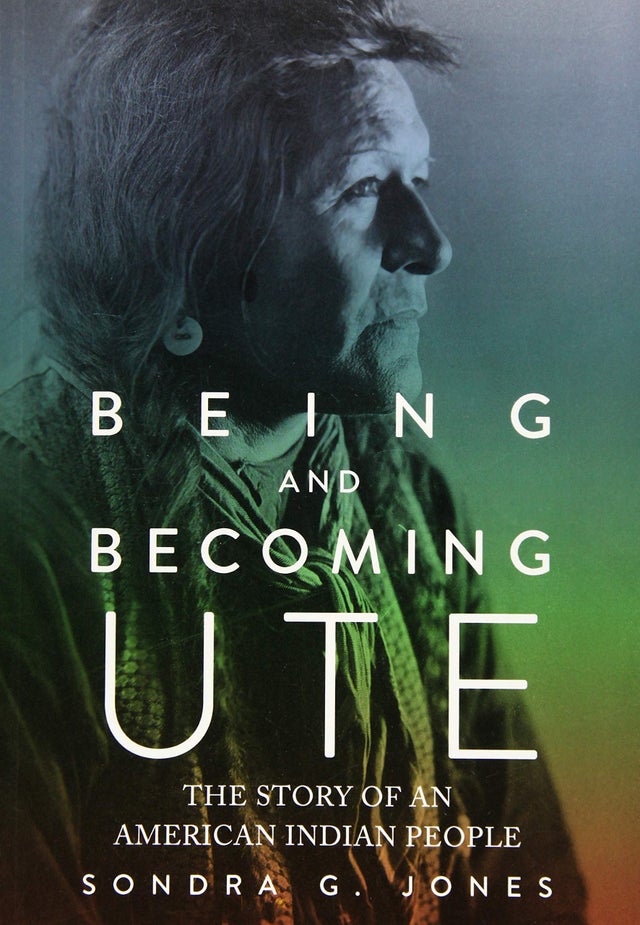 Being and Becoming Ute: The Story of an American Indian People

Sondra Jones traces the metamorphosis of the Ute people from a society of small, interrelated bands of mobile hunter-gatherers to sovereign, dependent nations—modern tribes who run extensive business enterprises and government services. Weaving together the history of all Ute groups—in Colorado, Utah, and New Mexico—the narrative describes their traditional culture, including the many facets that have continued to define them as a people. Jones emphasizes how the Utes adapted over four centuries and details events, conflicts, trade, and social interactions with non-Utes and non-Indians. Being and Becoming Ute examines the effects of boarding—and public—school education; colonial wars and commerce with Hispanic and American settlers; modern world wars and other international conflicts; battles over federally instigated termination, tribal identity, and membership; and the development of economic enterprises and political power. The book also explores the concerns of the modern Ute world, including social and medical issues, transformed religion, and the fight to maintain Ute identity in the twenty-first century.

Neither a portrait of a people frozen in a past time and place nor a tragedy in which vanishing Indians sank into oppressed oblivion, the history of the Ute people is dynamic and evolving. While it includes misfortune, injustice, and struggle, it reveals the adaptability and resilience of an American Indian people. Paperback. 2019.