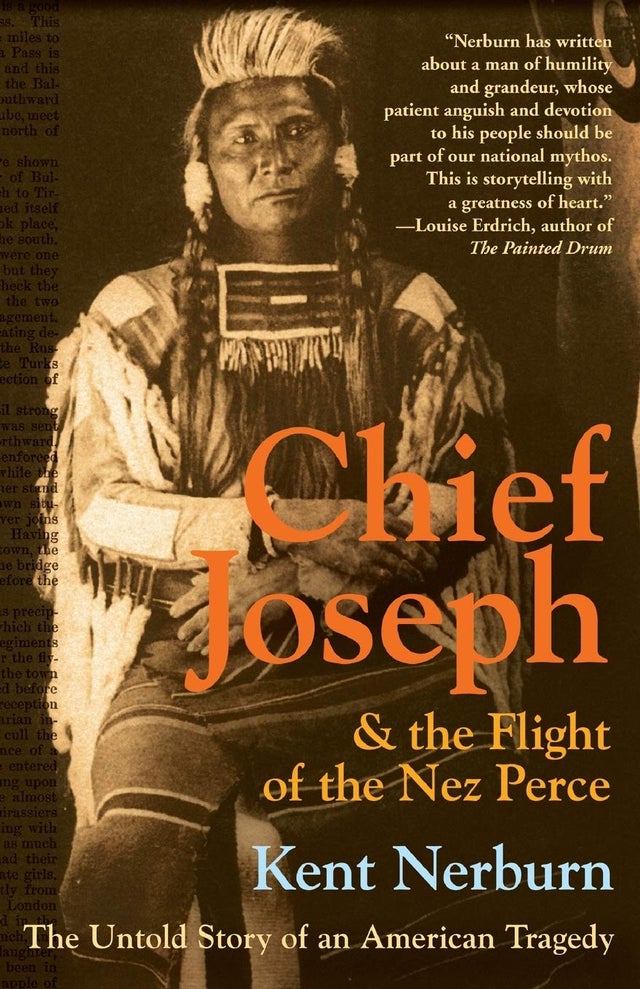 Chief Joseph & the Flight of the Nez Perce: The Untold Story of an American Tragedy

Hidden in the shadow cast by the great western expeditions of Lewis and Clark lies another journey every bit as poignant, every bit as dramatic, and every bit as essential to an understanding of who we are as a nation - the 1,800-mile journey made by Chief Joseph and eight hundred Nez Perce men, women, and children from their homelands in what is now eastern Oregon through the most difficult, mountainous country in western America to the high, wintry plains of Montana. There, only forty miles from the Canadian border and freedom, Chief Joseph, convinced that the wounded and elders could go no farther, walked across the snowy battlefield, handed his rifle to the U.S. military commander who had been pursuing them, and spoke his now-famous words, "From where the sun now stands, I will fight no more forever."