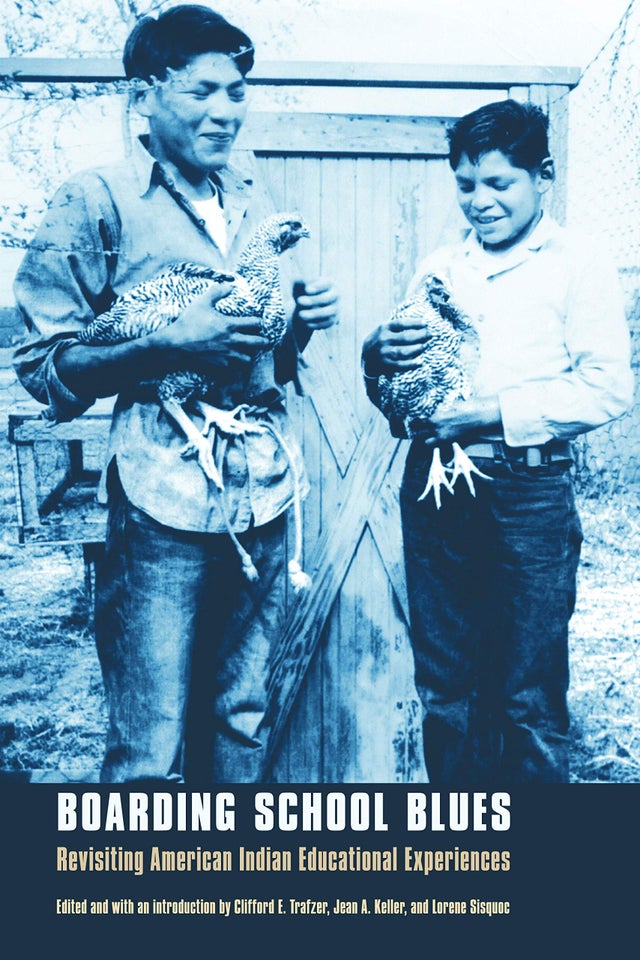 Like the figures in the ancient oral literature of Native Americans, children who lived through the American Indian boarding school experience became heroes, bravely facing a monster not of their own making. Sometimes the monster swallowed them up. More often, though, the children fought the monster and grew stronger. This volume draws on the full breadth of this experience in showing how American Indian boarding schools provided both positive and negative influences for Native American children. The boarding schools became an integral part of American history, a shared history that resulted in Indians “turning the power” by using their school experiences to grow in wisdom and benefit their people.

The first volume of essays ever to focus on the American Indian boarding school experience, and written by some of the foremost experts and most promising young scholars of the subject, Boarding School Blues ranges widely in scope, addressing issues such as sports, runaways, punishment, physical plants, and Christianity. With comparative studies of the various schools, regions, tribes, and aboriginal peoples of the Americas and Australia, the book reveals both the light and the dark aspects of the boarding school experience and illuminates the vast gray area in between.