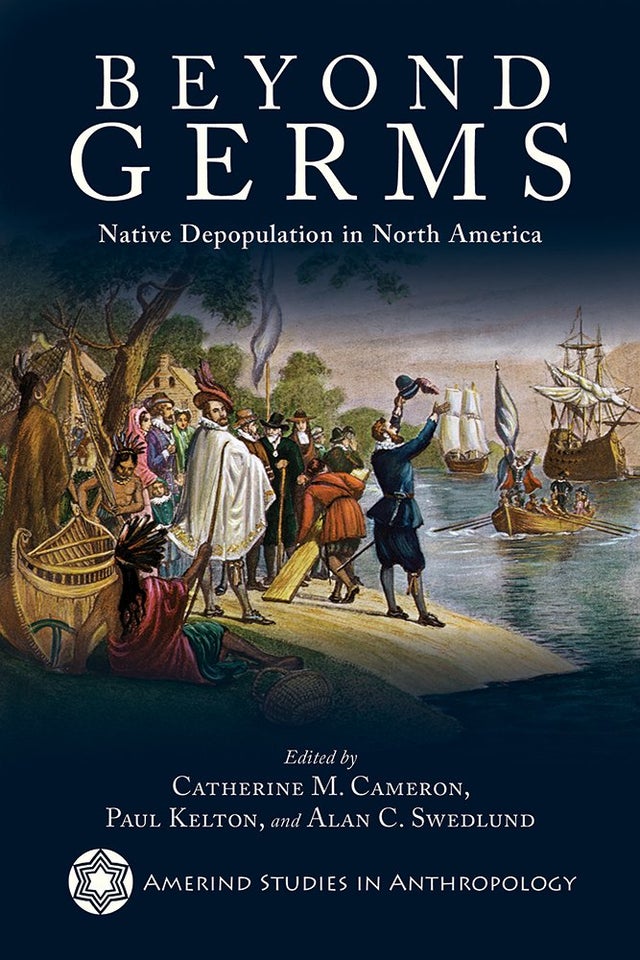 There is no question that European colonization introduced smallpox, measles, and other infectious diseases to the Americas, causing considerable harm and death to indigenous peoples. But though these diseases were devastating, their impact has been widely exaggerated. Warfare, enslavement, land expropriation, removals, erasure of identity, and other factors undermined Native populations. These factors worked in a deadly cabal with germs to cause epidemics, exacerbate mortality, and curtail population recovery.

Beyond Germs: Native Depopulation in North America challenges the “virgin soil” hypothesis that was used for decades to explain the decimation of the indigenous people of North America. This hypothesis argues that the massive depopulation of the New World was caused primarily by diseases brought by European colonists that infected Native populations lacking immunity to foreign pathogens. In Beyond Germs, contributors expertly argue that blaming germs lets Europeans off the hook for the enormous number of Native American deaths that occurred after 1492.

Archaeologists, anthropologists, and historians come together in this cutting-edge volume to report a wide variety of other factors in the decline in the indigenous population, including genocide, forced labor, and population dislocation. These factors led to what the editors describe in their introduction as “systemic structural violence” on the Native populations of North America.

While we may never know the full extent of Native depopulation during the colonial period because the evidence available for indigenous communities is notoriously slim and problematic, what is certain is that a generation of scholars has significantly overemphasized disease as the cause of depopulation and has downplayed the active role of Europeans in inciting wars, destroying livelihoods, and erasing identities.